The client came to the UK on a visit visa, overstayed and became pregnant. The baby tragically died. She afterwards entered a relationship with a settled person and applied for leave on that basis. The application was refused and we successfully appealed to the First-Tier Tribunal.

The application was refused on Suitability grounds due to NHS debt from maternity services. However, the judge found it unreasonable not to exercise the discretion given the tragic and traumatic circumstances of losing the baby and the fact that the client was committed to settling the debt. It was held that the Suitability ground does not apply.

The appeal was allowed on Article 8 grounds outside the rules. Although the client did not meet the threshold of insurmountable obstacles, it was recognised that her return would be difficult, especially as she is currently pregnant and given her traumatic experiences. 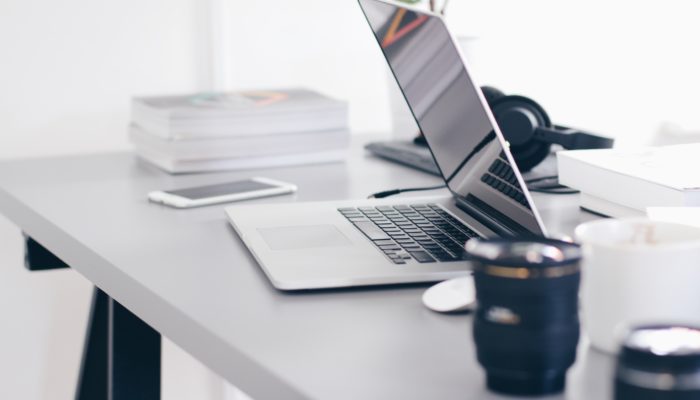 More information
Request consultation
tel.
+44 7 305 966 531 +44 20 7822 8535
e-mail
contact@sterling-law.co.uk
opening hours
Mon-Fri:9am-6pm
Let us know you agree to cookies
We use cookies to give you the best online experience. Please let us know if you agree to all of these cookies.
take me to settingsYes, I agree
Manage consent