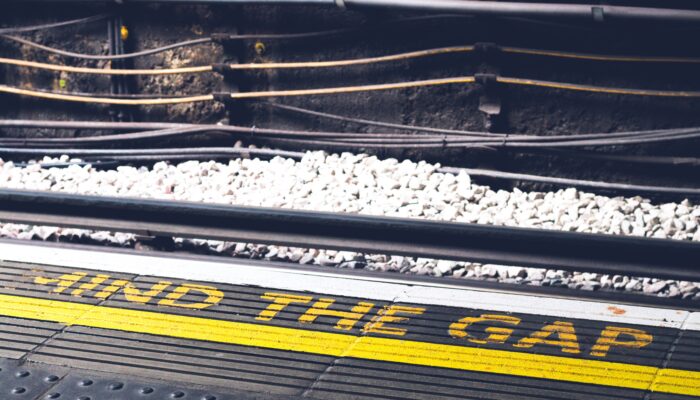 The Immigration Rules regarding long residence provide that Applicants who have resided in the UK continuously and lawfully for 10 years are entitled to apply for indefinite leave to remain.

This begs the question: what if I have a gap in my lawful residence?

The Immigration Rules state as follows:

276B. The requirements to be met by an applicant for indefinite leave to remain on the ground of long residence in the United Kingdom are that:

(i) (a) he has had at least 10 years continuous lawful residence in the United Kingdom.

(a) the previous application was made before 24 November 2016 and within 28 days of the expiry of leave; or

(b) the further application was made on or after 24 November 2016 and paragraph 39E of these Rules applied.

R (Ahmed) v Secretary of State for the Home Department [2019] EWCA Civ 1070 dealt with Applicant’s who had a period of overstaying between lawful leave during their 10 years qualifying period. The Court of Appeal held that that application of 39E, namely the application of the 14-day or 28-day grace period, did not convert these periods into lawful leave. Therefore, an application could not rely on such a period of residence for the purpose of an application for indefinite leave to remain under the long residence provisions in 276 B of the Immigration Rules.

In essence, this meant that, if an applicant had any period of overstaying at all during their 10-year qualifying period, even in circumstances where that overstaying was within that permitted by paragraph 39E, their application would fall for refusal.

The decision of the Court of Appeal appeared to contradict the Home Office’s own guidance on Long Residence, which stated:

You may grant the application if an applicant:

leading to much confusion as to the correct interpretation of paragraph 276B.

In Hoque & Ors v. SSHD [2020] EWCA Civ 1357, the Court of Appeal has provided some welcome clarification. In this case, each of the Appellants had a period of overstaying during their 10-year period where the grace period allowed for by paragraph 39E applied.

The court of Appeal held that Masum Ahmed, which was concerned with past overstaying, was wrongly decided. [40]. In reaching this conclusion, the Court of Appeal relied in part on the Secretary of State’s own guidance on the point (citing Pokhriyal v SSHD [2013] EWCA Civ 1568 as authority to rely on guidance where the rules are ambiguous).

The Court of Appeal went on to criticise the confusion state of the Rules at paragraph 59 of the Judgement:

This Court has very frequently in recent years had to deal with appeals arising out of difficulties in understanding the Immigration Rules. This is partly a result of their labyrinthine structure and idiosyncratic drafting conventions but sometimes it is a simple matter of the confusing language and/or structure of particular provisions. This case is a particularly egregious example. The difficulty of deciding what the effect of paragraph 276B (v) is intended to be is illustrated by the facts not only that this Court itself is not unanimous but that all three members have taken a different view from that reached by a different constitution in Masum Ahmed. Likewise, the Secretary of State initially sought to uphold Masum Ahmed – contrary, it would seem to her own Guidance – but, as we have seen, shortly before the hearing executed a volte-face. (This illustrates a different vice, also far from unique, that the Home Office seems to have no reliable mechanism for reaching a considered and consistent position on what its own Rules mean.) Of course, mistakes will occasionally occur in any complex piece of legislation or quasi-legislation; but I have to say that problems of this kind occur too often. The result of poor drafting is confusion and uncertainty both for those who are subject to the Rules and those who have to apply them and consequently also a proliferation of appeals. The Secretary of State has already taken a valuable first step towards improving matters by asking the Law Commission to report on the simplification of the Immigration Rules, and I hope that action will be taken on those recommendations. But the problem goes further than matters of structure and presentation, and I would hope that thought is also being given to how to improve the general quality of the drafting of the Rules.