Sterling Law was created with simplicity in mind. We believe that legal services can be provided without expensive overheads and wasteful activities. We rely on technology, modernisation and innovative approach to work to be more efficient and cost-effective for you. The result: high success rate at low prices, rankings in The Legal 500 and The Times. 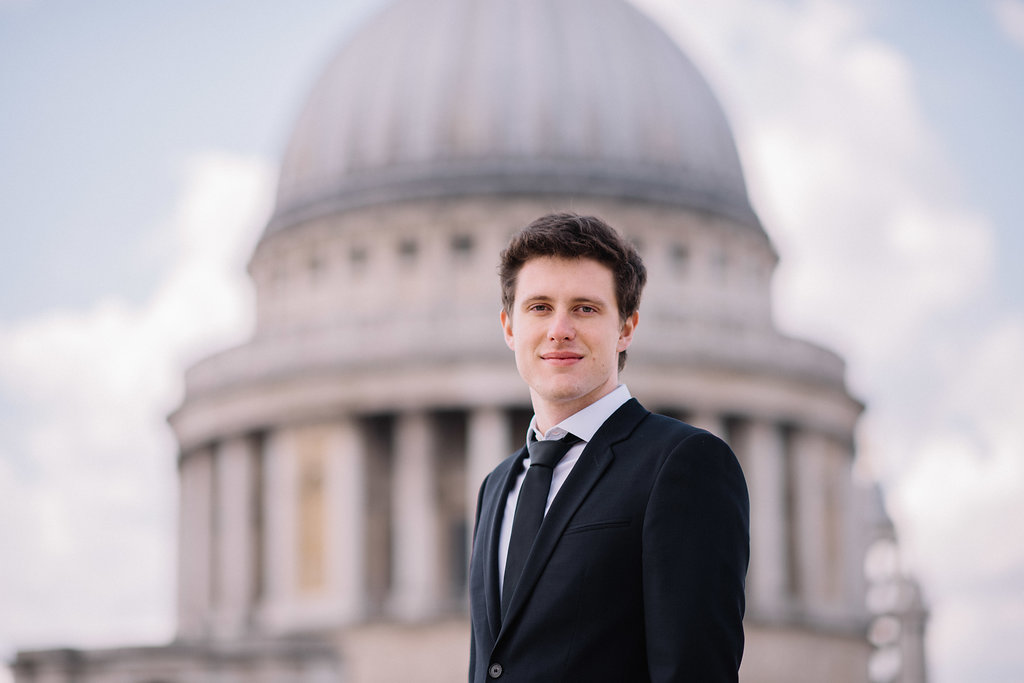 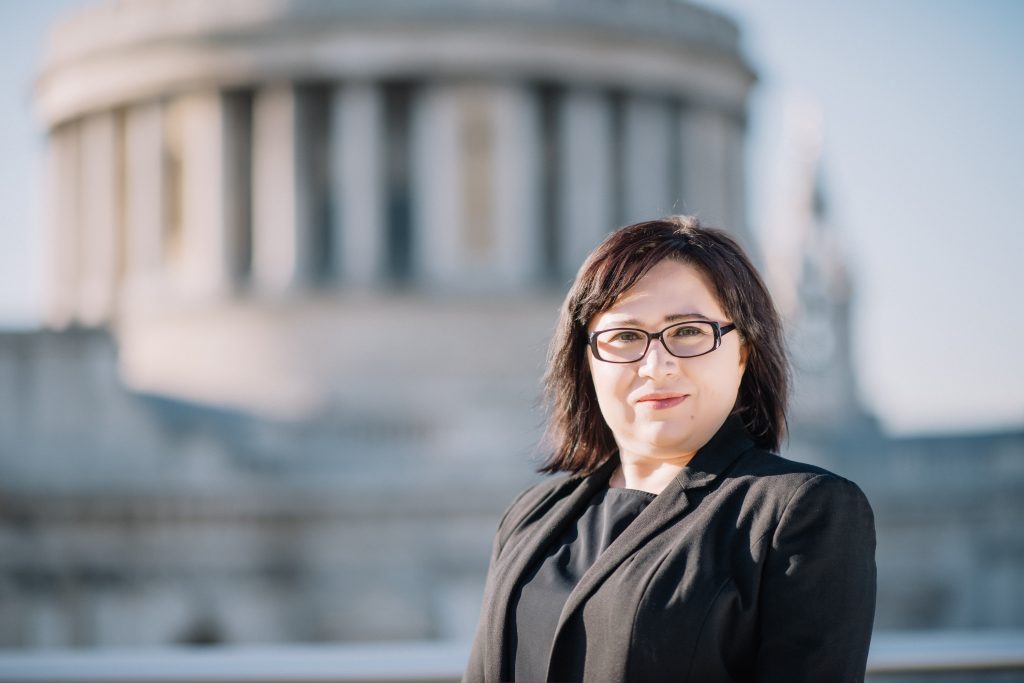 Our mission and essence

We stand for your legal rights, whether you are a business, individual or a family looking for legal advice, we are here to help.

We are all about robust representation and doing everything possible (and sometimes not quite possible) to achieve the best result for our clients.

We are transparent. We offer free case evaluation, walk you through all the available options, and let you know in advance what success chances are. We will estimate how many hours it will take, and how much it is likely to cost you.

We make magic happen, whether a complex extradition case, appeal or employment dispute, we are here to help.

We value your time. After the consultation, we will let you know what the next steps are. We will request the documents we need, and only call you when necessary. We are proactive, will update you on your case as soon as we have any news so that you don’t need to call, meaning you can rest assured that no actions are needed from your side.

We haven’t forgotten about you, but we believe you’d rather spend time doing something that really matters than on the phone with a lawyer.

What sets us apart?

We are experienced litigators and negotiators, who know how to deal with defence lawyers, Home Office, and others.

We are famous for achieving the impossible, be that a what-seemed-to-be-hopeless immigration case or a process against a multi-national company.

Sometimes we have to use magic outside Hogwarts, but please don’t tell anyone.

Why we?
10 000
We have had more than 10 000 clients
20
In Sterling Law there are more than 20 professionals specialising in more than 10 areas of law
10
Our lawyers speak more than 10 languages, including Russian, French, Hindi and Punjabi
3rd level
Sterling Law is regulated by both SRA and OISC at the highest 3rd level
500
We are ranked by the Legal 500
700 rev.
More that 700 reviews, 4.8 out of 5 ranking
from £165
Our fees start from 165 + VAT
6 day
We open 6 days a week
Request consultation
tel.
+44 7 305 966 531 +44 20 7822 8535
e-mail
contact@sterling-law.co.uk
opening hours
Mon-Fri:9am-6pm
How we work
step 1
Get in touch with us leaving your contact information and your question
step 2
One of our colleagues will get in touch with you over the phone/email to let you know whether we can help and arrange for a consultation with one of our solicitors
step 3
Our solicitor will let you know the next steps and our fees if you decide to proceed with us
Successful cases

Our immigration team has achieved a successful decision in the asylum appeal of a Nepalese national and her spouse. According to the Immigration & Asylum Upper Tribunal, they should both be allowed to remain in the UK under the protection of Refugee law.

The appellant fell in love and married in the UK against the wishes of her family in Nepal, causing her to fear severe consequences upon return, including honour violence and persecution on the basis that she is a woman who married outside her caste and nationality. 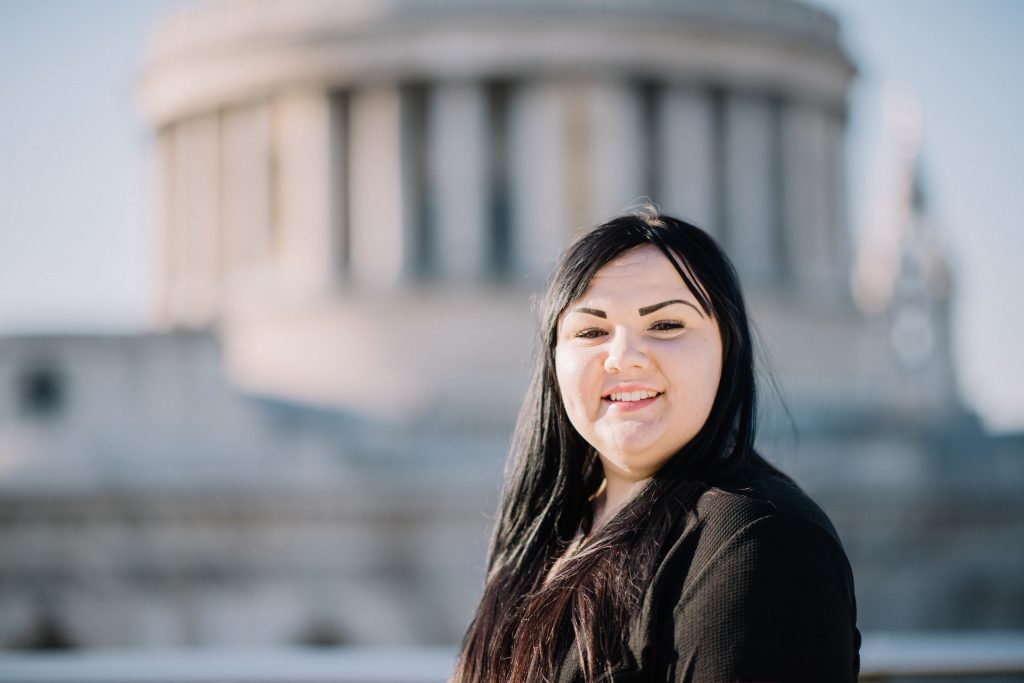 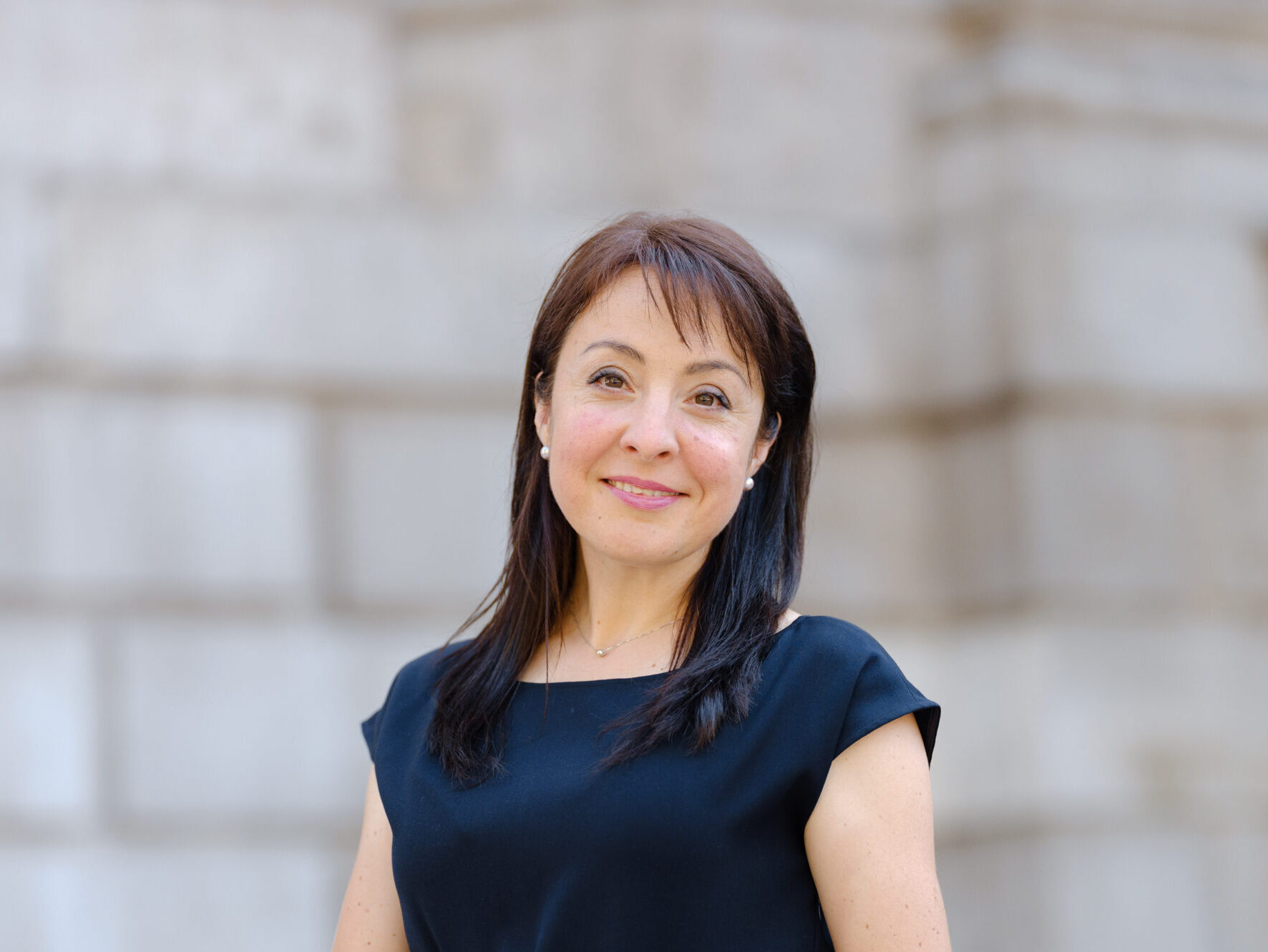